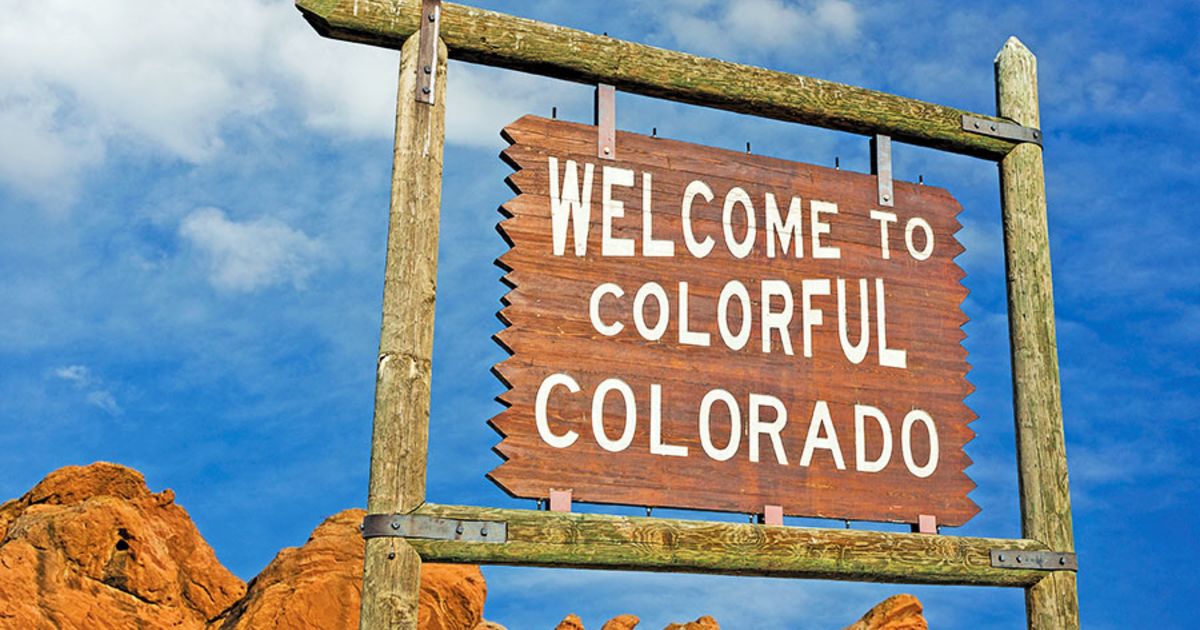 Public retailers including Asbury Automotive Group Inc. and Sonic Automotive Inc. have taken notice. They led the 2021 buying spree in Colorado, among the fastest-growing states in the country by population, according to the U.S. Census Bureau.

Asbury of Duluth, Ga., which entered Colorado in 2019, bought nearly half of the Colorado stores that traded hands last year, according to an Automotive News estimate.

Asbury bet big on Colorado when in December it bought eight Stevinson Automotive stores in the Denver area, spending $377 million on the dealerships and real estate.

That same month, it acquired 11 more Colorado stores as part of its purchase of Larry H. Miller Dealerships. It also added a Subaru dealership in Greeley and a Hyundai-Genesis store in Centennial, Colo., last year.

Sonic of Charlotte, N.C., bought three dealerships last year in the state, nearly doubling its franchised store count there. In July, it bought Subaru and Volkswagen dealerships in Grand Junction, Colo., and in Aug-ust bought an Audi-Volks- wagen dealership in Glenwood Springs, Colo.

AutoNation Inc., the largest U.S. new-vehicle retailer, however, has long had a presence in the state and ended 2021 with 15 stores in Colorado, after selling one to Foundation Automotive Corp. AutoNation opened two used-vehicle-only AutoNation USA stores in the state last year.

Several privately held dealership groups also have entered or expanded in the state.

Foundation Automotive of Canada and Fowler Holding Co. of Oklahoma each bought two stores in the state last year.