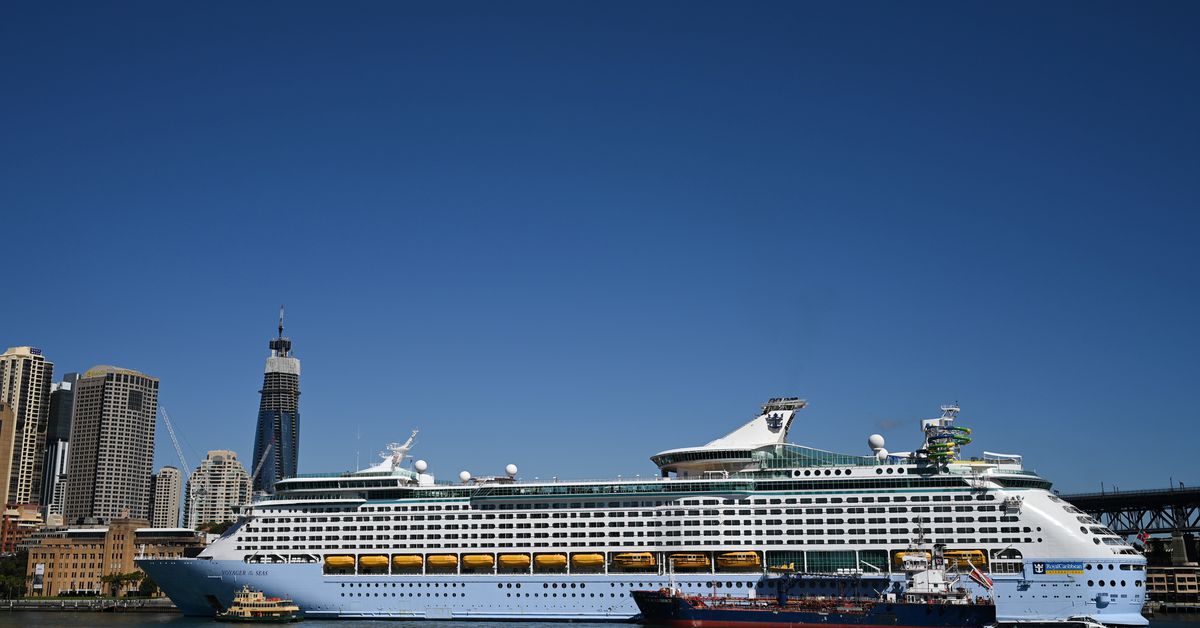 SYDNEY, March 15 (Reuters) – Australia on Tuesday said it would lift its entry ban for international cruise ships next month, effectively ending all major COVID-related travel bans after two years and boosting a tourism industry hit hard by the pandemic restrictions.

Australia banned the entry of cruise ships in March 2020, when they were the source of about 20% of Australia’s early coronavirus infections. The vessels became a flashpoint in its pandemic response after symptomatic passengers were allowed to disembark in Sydney, many of whom later tested positive.

The federal government said it would not renew the current ban beyond April 17 as the country begins to live with the coronavirus after reaching higher vaccination levels. Last month, Australia fully reopened its airports to vaccinated international travellers. read more

Before the pandemic, Australia welcomed more than 600,000 cruise ship passengers across its ports from almost 350 vessels in 2019, according to official data, a major source of revenue for the country’s A$60 billion ($43 billion) tourism industry.

“I can’t wait to see our cruise terminals once again filled with arriving international passengers, getting this important industry ship-shape and back out on the water once more,” Minister for Home Affairs Karen Andrews said in a statement.

The further ease in restrictions come amid the threat from the highly contagious BA.2 sub-variant of the Omicron coronavirus strain, which authorities have warned could double daily infections in the next four to six weeks. read more

Despite calls from health experts to reintroduce some curbs, including making masks mandatory in indoor venues, Prime Minister Scott Morrison over the weekend said the country was ready to live with COVID-19 as though it were the common flu.

More than 31,000 new cases and 21 deaths have been reported by Tuesday afternoon, with South Australia and the Northern Territory due to report. Australia’s total tally stands at just over 3.2 million confirmed cases and 5,612 deaths.