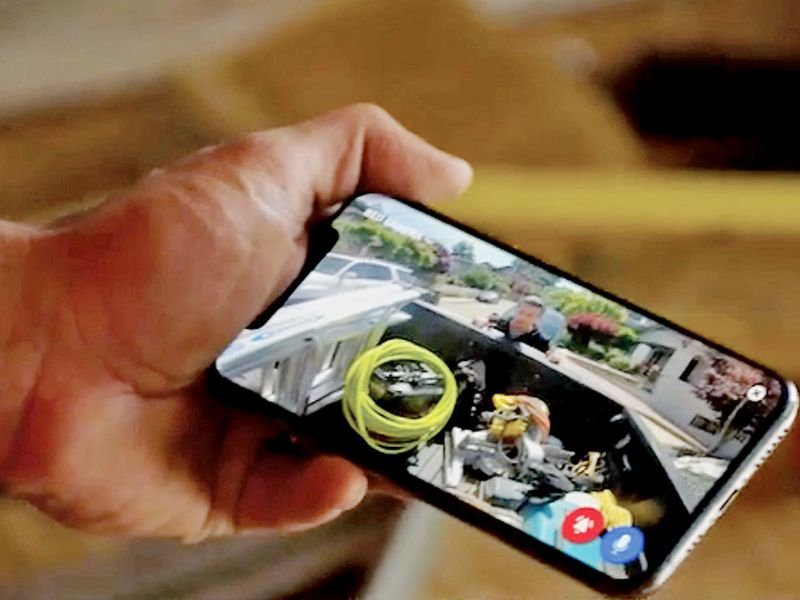 Ford Motor Co. thinks it has found a way to break through the clutter of looming add-ons by addressing what customers — even of competing brands — value most: all of their stuff.

Last week, the automaker said it was investing $63 million over three years to form a joint venture with security company ADT to offer vehicle surveillance systems for commercial and retail customers. The startup, called Canopy, will sell a system that uses cameras, sensors and artificial intelligence to alert owners in real time of potential break-ins via a smartphone app.

It’s meant to appeal to a high-margin, high-volume demographic that Ford knows well: commercial truck and van buyers who have fleets of vehicles filled with expensive tools. But Canopy’s products can be tailored for commercial and retail vehicles from any brand, meaning it could pull in business from Chevrolet, Toyota or Volkswagen owners looking to secure their valuables.

“We’ve done a lot of research around subscription packages, and safety and security consistently comes back as one of the most compelling to the customer,” Christian Moran, interim CEO of Canopy, told Automotive News. “In that way, this is a very valuable service that I think can be treated as a premium offering.”

The product will be offered as an aftermarket accessory first and later will be integrated into the vehicle. Ford chose to partner with ADT because of the company’s expertise and success in generating recurring revenue from home-monitoring systems and its previous work with AI. Canopy’s AI system is able to distinguish between a cat jumping into a pickup bed and a potential thief.

Ford officials say the data proves the need for such a service.

Business owners often carry more than $50,000 worth of gear in their vehicles, the company says, and FBI data shows that stolen work equipment cost U.S. businesses more than $7.4 billion in 2020.

“When you think about trying to protect that, or the amount of time they’ll be out of work if their equipment is stolen … the framework is slightly different than just saying it’s another streaming service or something that I have multitudes of,” Leah Page, vice president of mobile and strategic partnerships at ADT, said in an interview. “This is a little different in the type of protection and peace of mind it provides.”