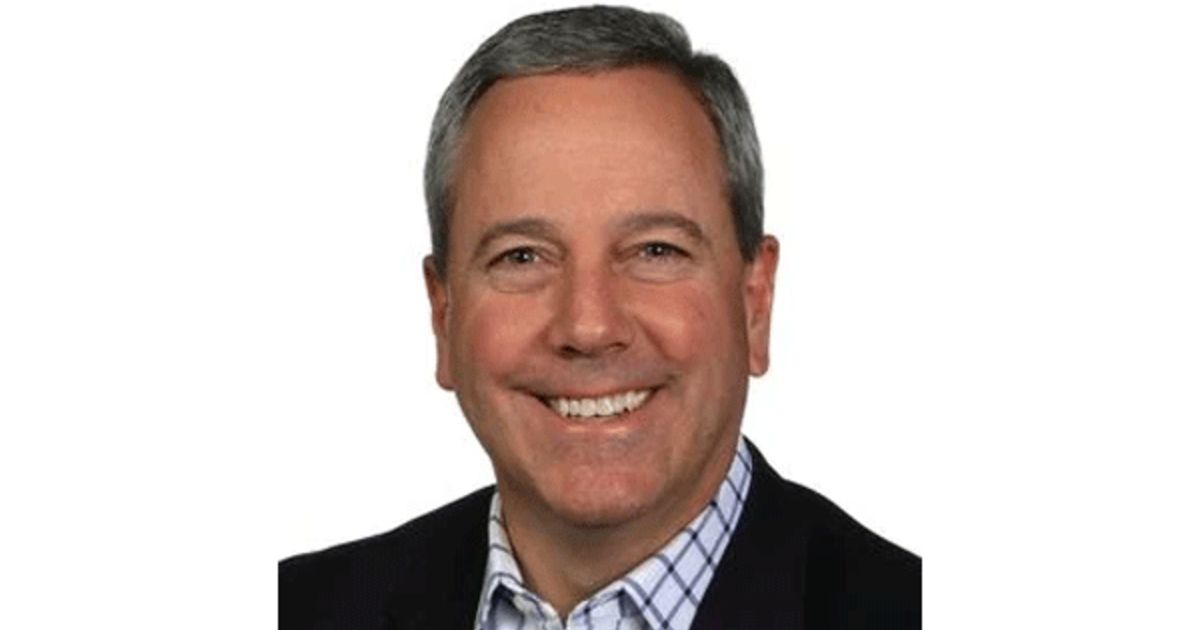 WASHINGTON — Ford Motor Co.’s Bob Holycross told a House panel Tuesday that the U.S. has reached an “inflection point” for electric vehicles and policymakers should support the transition before the country loses a leadership role.

“We can see the environmental need and customer demand for innovative, high-performance electric vehicles, but if we are to be world leaders in this space we must move quickly,” said Holycross, vice president of sustainability, environment and safety engineering. “To be clear, if U.S. policies are not efficient and effective in this transition, we risk being outpaced by global competitors like China and Europe.”

Holycross, who testified virtually, told members of a subcommittee within the House Energy and Commerce Committee that the Dearborn, Mich., automaker is “doing its part” to transition its workers, manufacturing plants and supply chains to an EV future.

But it’s up to Congress and the Biden administration to consider supportive policies such as purchase incentives and other measures that can accelerate the transition.

The automaker this month announced that it is separating its internal combustion engine and EV businesses in a major reorganization aimed at increasing profit margins. Ford also said it investing $50 billion in electrification and will have the global capacity to produce 2 million EVs annually by 2026.

Ford is electrifying popular vehicles in its portfolio including the top-selling F-150 pickup and Mustang sports car.

Holycross also cited Ford’s plan to spend billions and create 11,000 jobs to build EVs and batteries in Tennessee and Kentucky.

“This isn’t about a long-term ambition. The inflection is now,” Holycross said in an interview with Automotive News before the hearing.

“We are past the tipping point, quite frankly, in terms of where this movement is, and it’s so important not just to be able to meet the overwhelming demand that we’ve seen from our customers and small businesses up and down the retail and commercial market,” he said, “but so that we really make sure that this all happens in the U.S. for our competitiveness and security.”

“We’ve seen the role that China and Europe have played and how fast they’ve been moving in this space,” he said before the hearing. “We want to continue to secure this here — and with urgency — in addition to obviously what it can do to address the impacts of climate change.”

Thomas Pyle, president of the Institute for Energy Research, argued that “there is no need for Congress to spend tax dollars on chargers when investors have provided electric vehicle makers with hundreds of billions of capital.”

“At some point, these investors should live with their bets on these technologies, rather than being rewarded by taxpayer dollars,” he said in his written testimony.

Pyle also warned that an increase in electrification could result in a greater reliance on China, which dominates the battery supply chain and critical mineral processing.