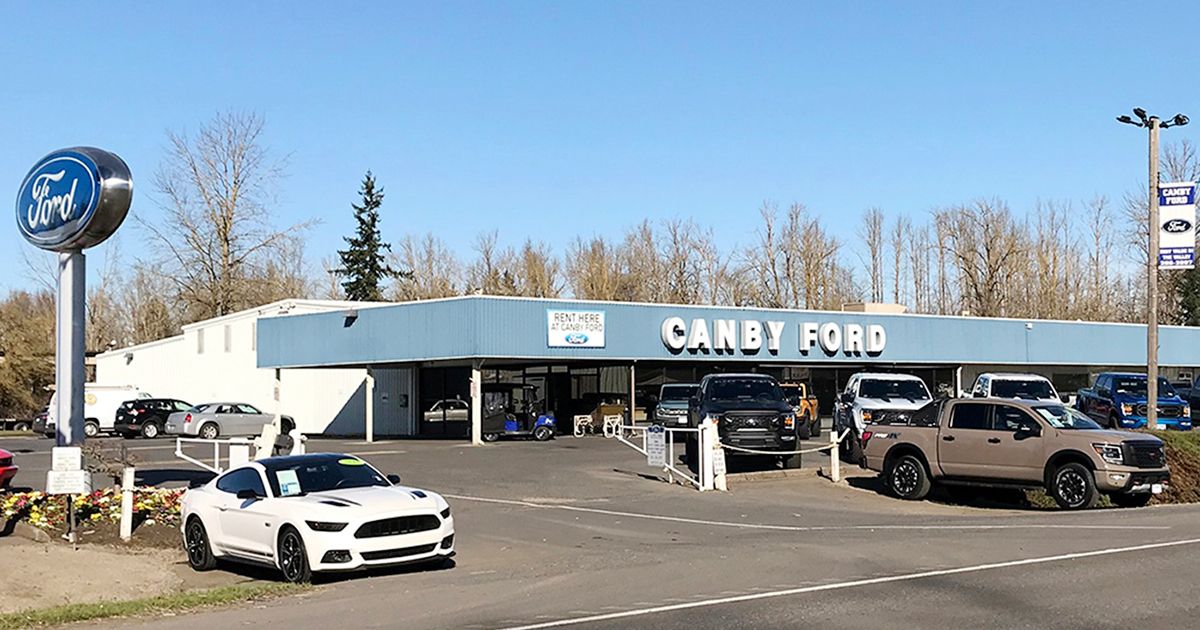 Five dealerships changed ownership in single-store transactions in the fourth quarter of 2021 and first and second quarters of 2022.

Dick’s Auto bought Canby Ford from brothers Jeff and Doug Feller on Jan. 5, according to Josh Tompkins, business development and public affairs manager for the group. The dealership was renamed Dick’s Canby Ford. Canby is south of Portland.

In January, the group sold Dick’s Hillsboro Chevrolet, Dick’s Country Chrysler-Jeep-Dodge and Dick’s MacKenzie Ford, all in Hillsboro, Ore., to Gee Automotive Cos.

Dick’s Auto also bought Findlay Chrysler-Dodge-Jeep-Ram Wilsonville, located southwest of Portland, from Findlay Automotive Group on April 6, according to Performance Brokerage Services, a buy-sell firm in Irvine, Calif., which handled that transaction. The dealership was renamed Dick’s Chrysler-Dodge-Jeep-Ram of Wilsonville. Findlay Automotive ranks No. 19 on Automotive News‘ list of the top 150 dealership groups based in the U.S., retailing 29,831 new vehicles in 2021.

Dick’s Auto said in a press release about its Canby Ford acquisition that Shannon Inukai-Cuffee, who co-owned the group with her brother Scott Inukai, had retired. Tompkins noted she retired after the group sold dealerships to Gee Automotive.

Scott Inukai is now the sole owner and president of the group.

The dealership was renamed Blaise Alexander Chrysler-Dodge-Jeep-Ram-Fiat of Lewisburg. Lewisburg is north of Harrisburg, the state capital.

With the acquisition, the Blaise Alexander group now has 20 rooftops, Diodata said.

The Dennison brothers and their father, Ray Dennison, are among co-owners of the Chevrolet dealership next door, according to broker Jennifer Rafael, vice president of the Midwest region for buy-sell firm Dealer Solutions Mergers and Acquisitions. Rafael represented Griggs in the sale.

“They’ve been in the same community for over 45 years together,” Rafael said. “It allowed Brian to add more brands and allowed Rory to exit the [brands] and retire.”

The acquisition closed Jan. 31, and the dealership was renamed Ray Dennison Buick-GMC-Cadillac. The store’s 35 employees remained on board following the transition.

Pekin is south of Peoria, along the Illinois River.

The Ray Dennison group is not looking to expand beyond the acquisition, Dennison said, which was too enticing to pass up.

“We’re hoping as inventory improves, we’ll be able to increase those numbers,” Dennison said. “This year, somewhat unexpectedly, the inventory has remained tight, but I feel as though it’ll improve as we get into the second half of the year.”

The Ford outlet was renamed New Legacy Ford. Dushore is in the northeastern part of the state.

In two stints with Penske Automotive, Randazzo was a general manager, general sales manager and finance director for a series of dealerships in the Northeast, according to his resume. In between stretches with Penske, Randazzo worked at a few New Jersey dealerships.

His resume was provided by Hal Feder of Murphy Business and Financial Corp., of Williamsburg, Va., who handled the transaction for both the buyer and seller.

The sellers were two brothers, Leo and John Lambert, Feder said in a phone interview. The former Fitzpatrick and Lambert dealership was a family business, with origins dating back 93 years, Feder said. It was the family’s lone dealership, he said.