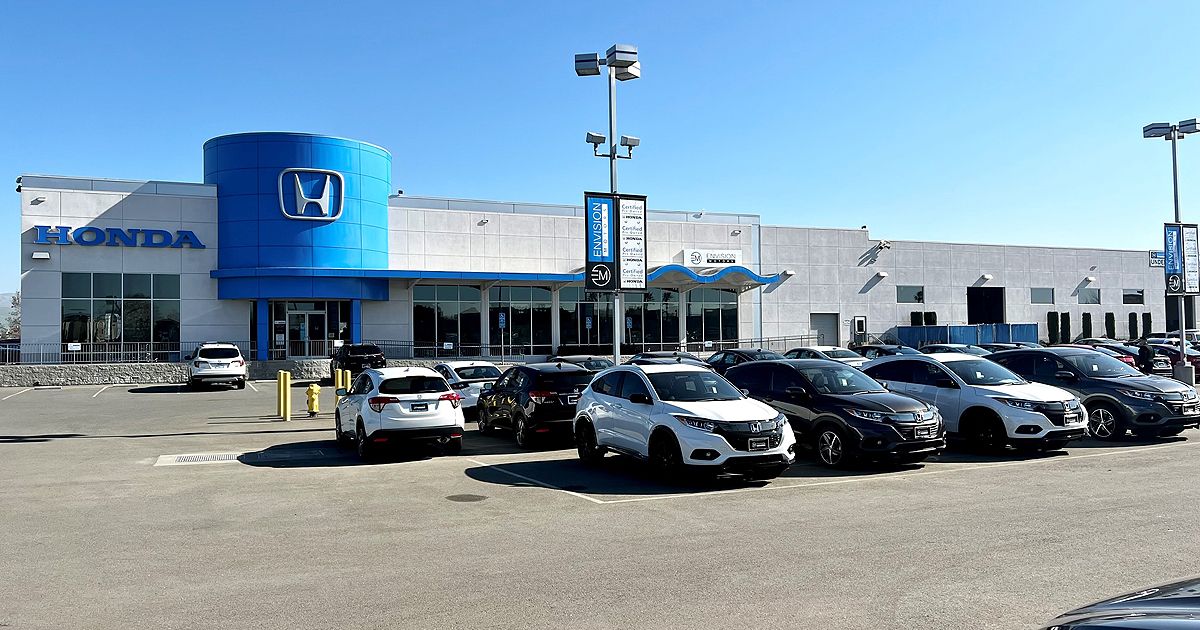 TOKYO — Lower incentives on American vehicles are helping Honda Motor Co. weather the global semiconductor shortage and COVID-19 pandemic, but the company says there may be some adjustments in store as inventories and supply return to more normal levels this year.

In announcing quarterly financial results on Wednesday, the automaker cited the dialed-down spiff spending as it raised its operating profit target for the fiscal year ending March 31.

The improved profitability comes even as Honda copes with production slowdowns and falling sales. In North America, for example, the company said factory output has been dented by the outbreak of the COVID-19 omicron variant causing labor shortages at suppliers.

But Honda said production and inventory levels are expected to increase in the coming fiscal year, from April 1. And that will mean trying to maintain the disciplined approach.

“We want to keep down incentives as much as possible, but we have to consult with dealers as to how much inventory they will hold,” Takeuchi said.

“There might be some margins to increase incentives due to this.”

One way Honda hopes to keep a cap on outlays is through introducing new product that commands better pricing power, Takeuchi said. The executive did not specify what vehicles are on tap, but the CR-V, HR-V, Passport and Pilot crossovers are all due for updates.

The new goal represents a 21 percent increase over the previous fiscal year’s results.