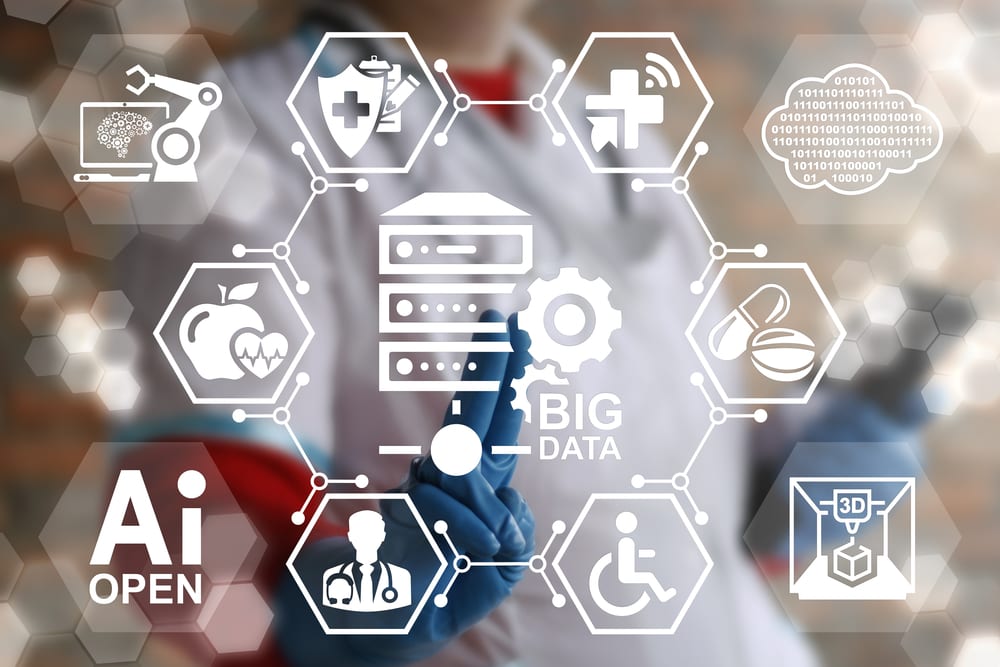 The following is a guest article by Melissa Powell, COO at Genesis HealthCare.

More and more, best practices in the business world are intruding into the healthcare industry, which should come as no surprise, given that many of the issues are the same. How can resources best be allocated? How can the customer (or patient) experience be maximized? And how can efficiency be improved?

Granted, the bottom line in healthcare is not to produce the most widgets but rather to ensure patients’ best possible outcomes, but the parallels are undeniable. And as in the business world, the medical sector is amid a digital transformation, the better to deal with swelling caseloads (the result not only of COVID-19 but an aging U.S. population) and a shrinking workforce, while at the same time personalizing the care journey in much the same way retailers like Amazon personalize buyers’ experience.

Tech – whether telehealth, remote patient monitoring, electronic medical records, robotics or other gadgetry – is time-saving and ultimately life-saving. It allows healthcare professionals to engage in the same sort of data-driven decision-making (DDDM) that is common in other sectors.

While just two zettabytes (i.e., two trillion gigabytes) of data were generated around the globe in 2010 according to Statista, that total jumped to an estimated 79 zettabytes in 2021, and is expected to more than double, to 181, by 2025. The best organizations will have the means to collect, organize and interpret that massive amount of information, and put it to the best use.

Small wonder that data was once called “the new oil” by British data scientist Clive Humby, and small wonder that those companies that use it most effectively are eight percent more profitable than those that do not, according to Entrepreneur.

Specific to the healthcare sector, one official wrote in 2020 that “data has a voice” – that it “comes to life” and “can in fact speak volumes to you.” That again assumes an organization is able to effectively sift through this ever-increasing heap of information. It assumes interoperability between systems and organizations, which is, in effect, the ability of these systems to communicate with each other and provide insights that are full and complete.

Such interaction ensures that providers will have all the necessary information at their fingertips at all points in the care journey. It makes the process and lessens the likelihood of burnout, which has emerged as a major concern for clinicians. Over four in 10 judged themselves to be in such a predicament, according to the Medscape National Physician Burnout & Suicide Report 2021, a survey of 12,000 physicians across 29 specialties conducted between Aug. 30 and Nov. 5, 2020.

Worse, it appears that things could become even more dire, given that the U.S. is projected to be short anywhere from 54,100 and 139,000 physicians by 2033, and that the worldwide nursing shortage could reach 10 million by 2030.

That is coupled with the aforementioned aging U.S. population. The number of Americans ages 65 and older, which stands at 46 million today, is expected to increase to over 60 million by 2030, and to nearly 90 million by 2050. Of those, a staggering 80 percent will suffer from at least one chronic condition, and seven in 10 will have two or more.

That will put an enormous strain on the shrinking healthcare workforce, and result in increasing dependence on technological solutions, not only on the clinical front, but in terms of operations. Educators Song-Hee Kim and Hummy Song, writing for the Harvard Business Review in January 2022, explain that it impacts four areas: patient flow, staffing, scheduling and supply-chain management.

Specifically, they point out that algorithms can predict admissions, discharges and transfers, thereby enabling staff to evaluate need and manage resources accordingly. They cite as examples two Boston-area hospitals that have been able to leverage technology to monitor and regulate patient flow.

Hospitals rely on providers to work together effectively as a team, with team members spanning different roles and levels of experience. Research shows that the composition of care teams has a significant impact on performance. A study of emergency department teams collectively conducting more than 111,000 patient visits over the course of two years reveals that the differences in hierarchy and skill across attending physicians, nurses, and resident physicians lead to varying effects of being exposed to new team members when it comes to team performance.

The authors go on to note that it is particularly important to form teams that have some degree of familiarity with one another, as that enhances performance.

As for scheduling, algorithms can predict the amount of time that is required to perform any given procedure, and still others can forecast need for any given supplies. The latter was a particular issue in the early stages of the pandemic, when various organizations found that they lacked personal protective equipment (PPE) and other necessities, but Kim and Song write that by digitally transforming the supply chain,  industries in all sectors have reduced process costs by half, while increasing revenues by 20 percent. Healthcare organizations can do the same.

The conclusion, then, is that while technological enhancements can result in greater clinical outcomes, that is only part of the equation. Their impact can also be felt on the operational side, and given the challenges that lie ahead, that can make all the difference in the world.

Join thousands of your healthcare & HealthIT peers who subscribe to our daily newsletter.

How Healthcare Technology Can Impact Operations