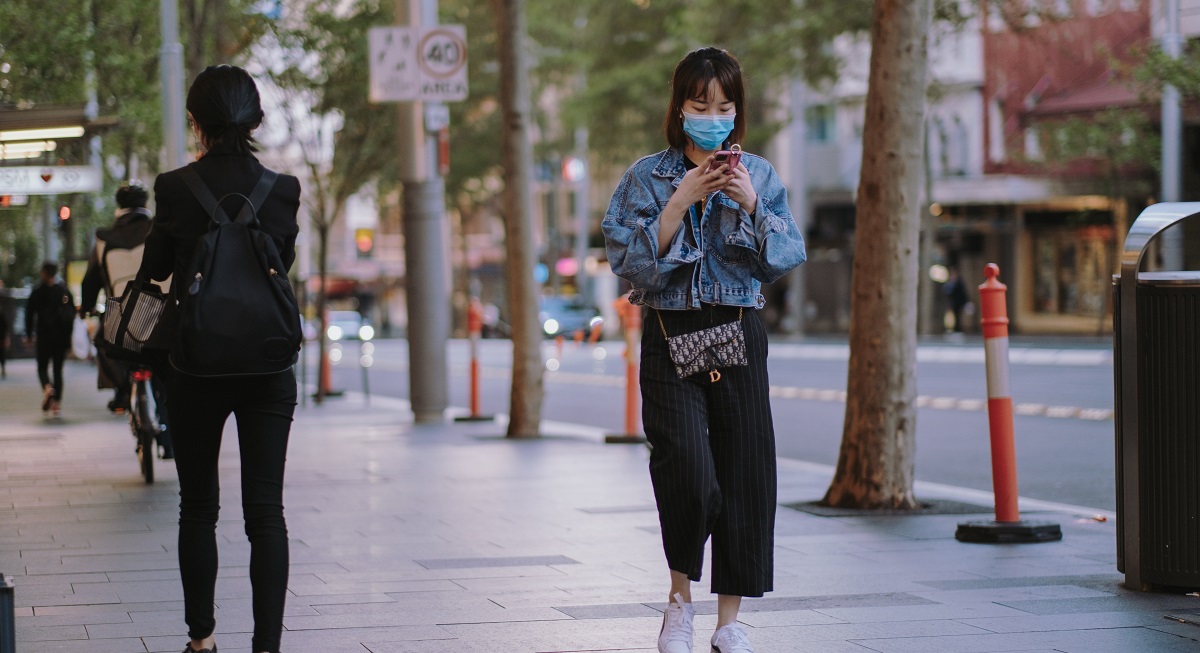 Following two years of a pandemic in which technology has underpinned Australia’s COVID-19 response, digital health companies have claimed the federal government stifles innovation and called for the reform of procurement processes, according to a new report by the peak organisation representing the industry.

According to the report, which has been released in the lead up to the federal budget and the upcoming election, health technologies have “replaced the stethoscope” as the single most important tool of GP practice.

Since March 2020, according to “Beyond The Pandemic”, more than 96 million telehealth services have been delivered to more than 16.7 million patients. As of 9 February, more than 38 million ePrescriptions had been issued, and more than 62 million COVID-19 tests had been processed by 14 February.

The survey also found that 35 per cent of respondents received government funding for pandemic-related work but, of those, only 6 per cent said it covered expenditure. One claimed it invested more than $5 million in providing covid services.

“In the last two years we have seen great improvements in the level of collaboration between industry and the Department of Health and the Australian Digital Health Agency and even Services Australia,” MSIA CEO Emma Hossack told Healthcare IT News.

“However, from now on it’s clear that unless industry is involved with the government in designing a sustainable business case, all of those efforts and the enormous steps forward will have been of little enduring benefit to Australia.

“Things worked so well in terms of implementing technologies that fuelled the pandemic response it will ideally bring them to the table. While there is a level of trust and partnership, we have an opportunity now to work out how we can cooperate in achieving the seamless healthcare system Australia needs. But if the work is not done now, we are unlikely to have that galvanised business case again.”

“Beyond the Pandemic” says MSIA members hold 95 per cent of the health information of Australians within their systems, yet those companies remain largely unsung.

“Health information and how it is collected, delivered and stored is possibly the most essential service any Australians use. Yet to most, it is invisible,” it says.

The industry is calling for Medicare Benefits Schedule or other transaction payments for services to support industry, which will in turn lead to cost benefits and improved care outcomes, such as reduced medication errors.

The MSIA says adequate funding also needs to be provided to allow the thousands of healthcare systems to be securely interconnected.

It calls for a “fair go” in selling products to governments and providers, claiming there are “nine sets of requirements that companies need to manage to sell their software, which is expensive for all parties, especially taxpayers”.

The report recommends the introduction of “a scheme whereby guarantees are provided to match the balance sheets of the large internationals who get the contracts at over price because they can bear the cost of future failures if things go wrong. Big names don’t always match homegrown successes. In 2018-19, Australian Government expenditure on ICT related goods and services was over $3.9 billion, so much is at stake”.