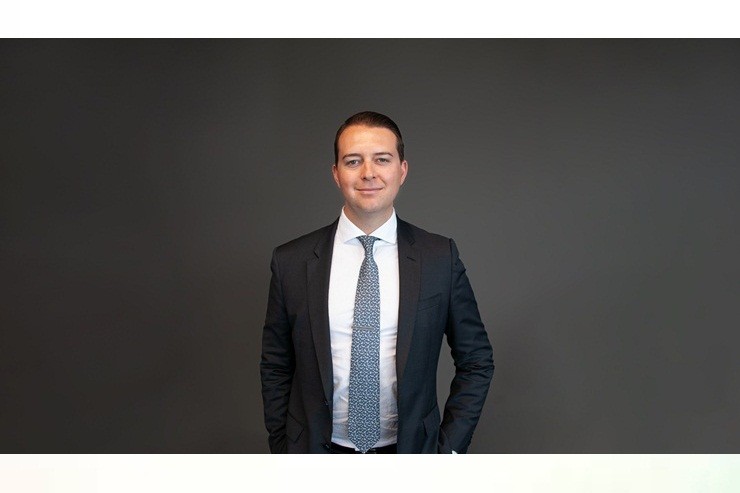 The Australian tourism, travel and hospitality sector has been the hardest hit where it’s been estimated 310,000 jobs have been lost since March 2020 as a consequence of closed borders, while farming and agriculture has also been severely affected.

One of the world’s leading and largest e-commerce youth work and travel companies has backed calls from major travel and tourism industry bodies for the Federal Government to open Australia’s international borders to tourists to provide a boost to the sector and the wider economy.

Global Work & Travel CEO and Co-founder, Jürgen Himmelmann, said that while it was positive that Australians and some working visa holders could now enter and leave the country, it “made no sense” to keep the border closed to international tourists.

“The tourism sector in Australia has been closed to international tourists for just under two years now and much of the rest of the world has been allowing overseas visitors back in,” Mr Himmelmann said.

“Opening the international borders to at least the fully vaccinated should be a government priority right now. And the reality is that the Omicron variant is well and truly out in the Australian community, so what’s the point in keeping our borders closed? It makes no sense.

“The virus doesn’t have a nationality, it’s the same thing everywhere these days. It’s time to move forward.”

Peak Australian tourism bodies including the International Air Transport Association (IATA) and the Australian Tourism Industry Council (ATIC) along with national carrier Qantas have declared that all ongoing border restrictions in Australia must end if the tourism sector is to make a meaningful recovery anytime soon.

The Gold Coast-based Global Work & Travel has international offices in London and Vancouver and is regarded as an industry leader in youth and general travel.

Mr Himmelmann pointed to the fact that other countries are opening up. In the past few days, the UK has taken all restrictions off for all countries while eliminating testing, while Norway swung open its borders for the first time since early 2020.

“For example, Canada has been open to international tourists for six months now and, because of this, we’ve actually been rebooking working holiday makers who’ve wanted to come to Australia, and getting them over to jobs in Canada instead,” he said.

“Canada has been allowing working holiday makers in for most of the pandemic, as long as they had work permits. Tourists may have initially been prevented from entering, but the working travellers turned their attention to Canada instead.

“The reality is that we’re competing with the likes of Canada to attract working holiday makers to help fill the tens of thousands of unfilled jobs in Australia. They’ll be instrumental in filling chronic labour shortages.

“In the UK, restrictions have been lifted for all incoming visitors and they won’t be requiring people arriving to test.”

The Australian tourism, travel and hospitality sector has been the hardest hit where it’s been estimated 310,000 jobs have been lost since March 2020 as a consequence of closed borders, while farming and agriculture has also been severely affected.

“The key thing here is that travellers of all types want to travel with confidence and not have the potential for borders to close again or quarantine to be
re-introduced.

“This is all too late for the many tourism and hospitality businesses that have hit the wall during the border closures, but common sense surrounding the opening of our borders will save more operations from going under, which obviously results in job losses.