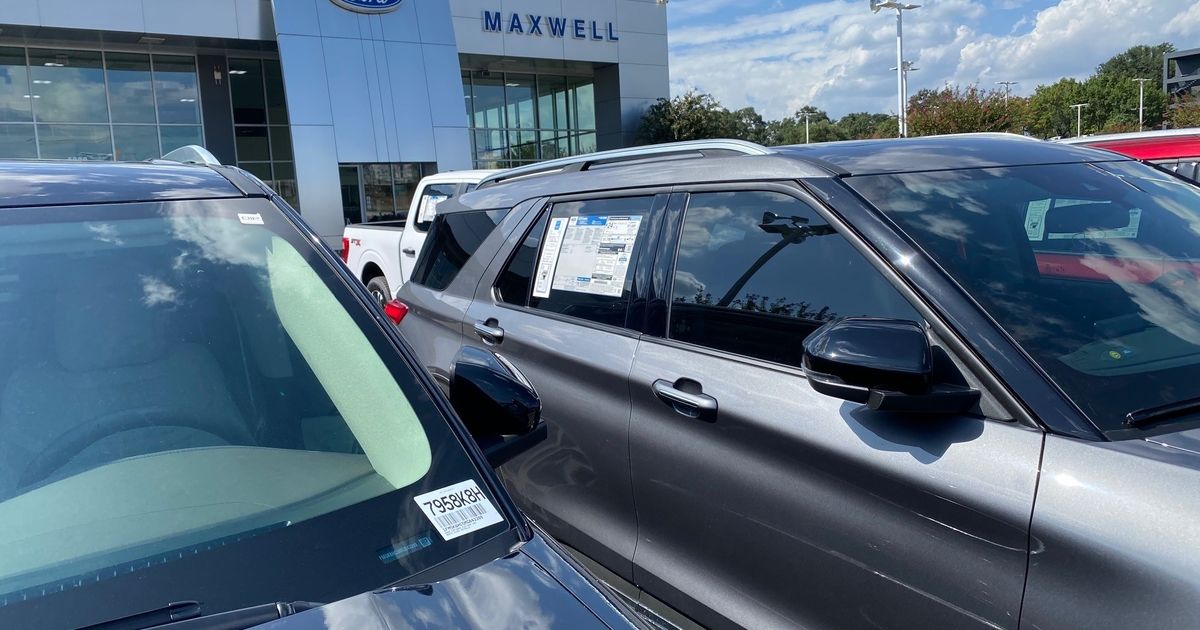 It was the weakest January since 2014, LMC said, but the smallest percentage decline since the market turned negative in the summer of 2021. Hyundai snapped a five-month losing streak with a 10 percent gain in January U.S. sales while volume dropped for the sixth straight month at Toyota Motor Corp. and Kia.

The seasonally adjusted, annualized rate of sales came in at 15.2 million, near the high end of forecasts — 14.1 million to 15.3 million — from J.D. Power-LMC, Cox and TrueCar.

Honda said its supply situation “remains fluid” but anticipates that “inventory will improve as February progresses.”

Sales dropped for the fifth consecutive month at Mazda with January volume falling 17 percent to 21,079.

Volvo deliveries dropped 13 percent, and Genesis racked up its 14th straight gain with January sales rising 29 percent to 3,638 behind deliveries of the new GV70 crossover.

The rest of the industry reports U.S. sales quarterly.