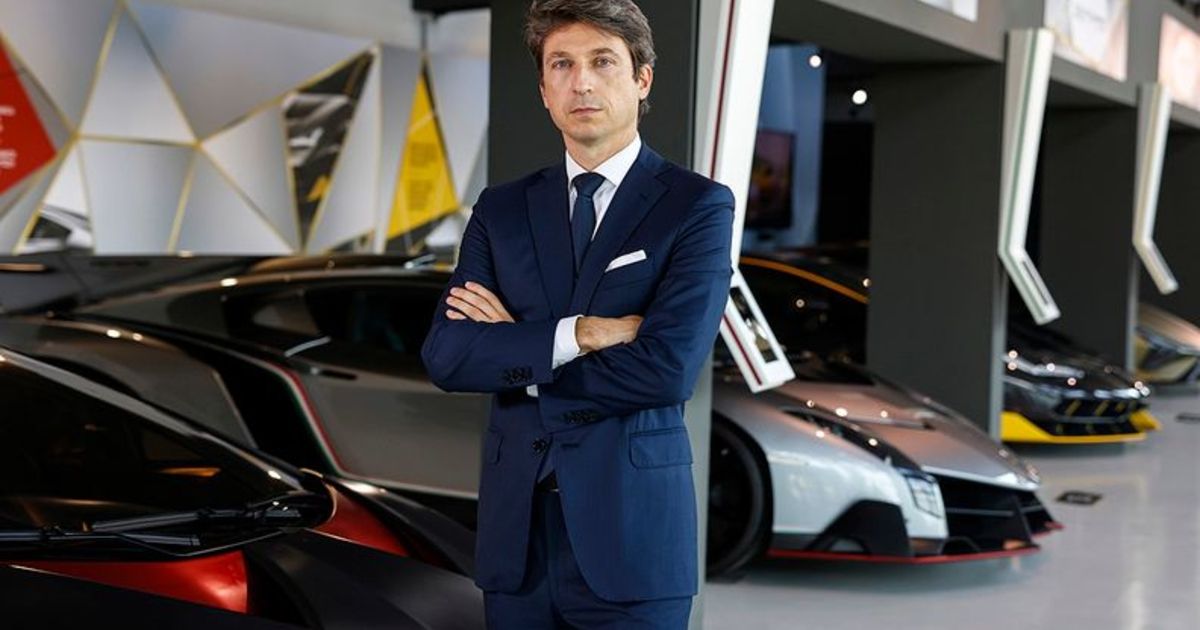 The first salvage crews are expected to board the drifting Felicity Ace on Wednesday, six days after the car carrier caught fire in the Atlantic Ocean while transporting nearly 4,000 Volkswagen Group vehicles from Europe to the U.S., including VWs, Audis and Bentleys.

Few people may be more eager to learn the fate of those vehicles than Andrea Baldi, 46, who was appointed last August as CEO of Automobili Lamborghini America, which serves 48 dealers across the company’s biggest market globally, North and South America.

There are dozens of Lamborghini vehicles aboard the Felicity Ace, primarily Urus SUVs as well as some Huracans and Aventadors, all of which have been pre-sold to customers who have already waited up to a year for delivery, Baldi told Automotive News in an exclusive interview Tuesday.

Estimates of the loss from the fire are as high as $335 million, and could go higher once the ship and its contents are able to be inspected. The vehicles’ condition is as yet unknown, and may not be known for several days until the Felicity Ace can be towed back into port and its cargo inspected. From the exterior photographs taken and distributed by the Portuguese navy, damages seemed to be heaviest on the ship’s port side, which was heavily charred from bow to stern with a gaping hole at least four decks high midship.

“We don’t know yet the final outcome. We also are waiting for official information for the time being,” Baldi explained. “We have informed our dealers, and they have informed our customers, because whatever happens, in any case, there will be a delay.”

Lamborghini may have an especially difficult time with the fire if any of its vehicles were damaged aboard the ship because of the bespoke way its vehicles are hand-manufactured. The Aventador, for example, is completely sold out and was to be phased out of production to make room for a yet-to-be-disclosed new model, Baldi said. If any of the Aventadors were damaged or destroyed, Baldi speculated, Automobili Lamborghini would have to go back to its suppliers to see if the vehicle could be rebuilt to fulfill the customer order.

“At the moment, we don’t know, and we will have to deal with the problem it will present. The car is sold out, so there is always a possibility out of 563 units that some cancellation can allow an Aventador replacement, but I prefer to hope for the time being that at least the few Aventadors on the ship will be safe,” Baldi said.

He said in the broader sense, the incident on board the Felicity Ace “could become a six-month delay, for sure,” in getting the vehicles that were on board — or potentially their replacements if necessary — delivered to customers. “It’s normal when you have such a rare product for there to be delays of even some months,” for any manufacturer of low-volume products, Baldi said.

“We will inform the customers as soon as we have a definitive picture,” Baldi said. “And you know, still we still hope for the best, but we are prepared for the worst.”