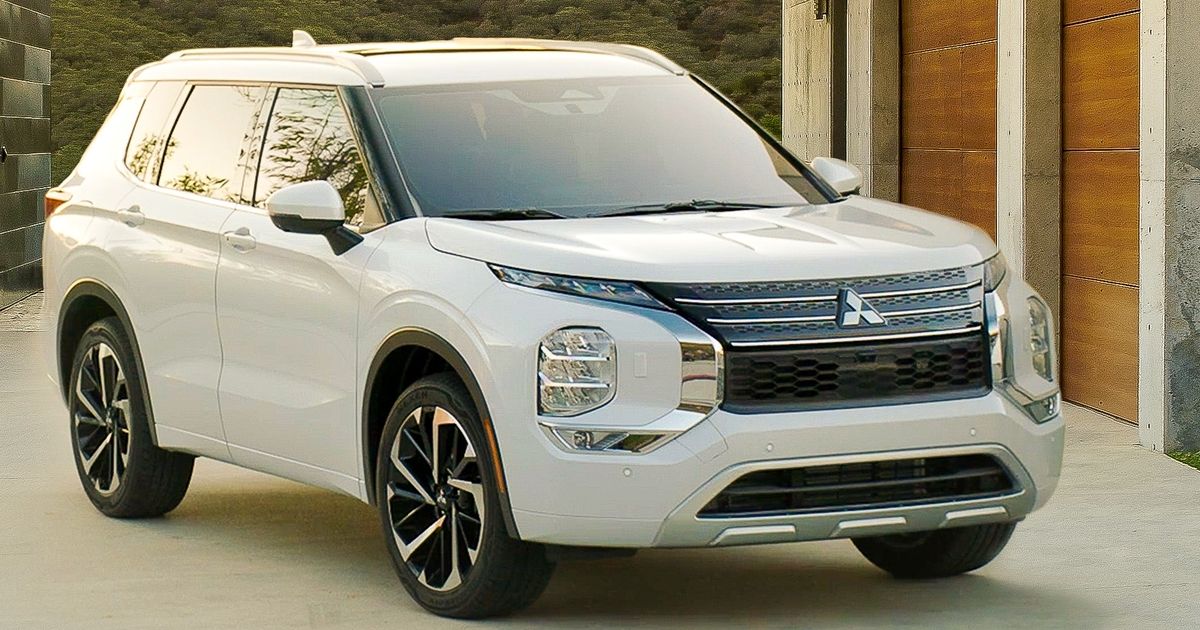 TOKYO — Rebounding Mitsubishi Motors Corp. stepped up its recovery in the latest quarter, bouncing back to profitability on better sales and beneficial foreign exchange rates.

Mitsubishi reported net income of $240.4 million in the three-month period, erasing a $560.3 million net loss from the same quarter a year earlier.

Revenue increased 24 percent to $5.11 billion in the three months.

North American retail sales rose to 40,000 units in the quarter, from 38,000 the year before, as Mitsubishi cashed in on the popularity of its redesigned Outlander crossover.

For the full fiscal year ended March 31, Mitsubishi rebounded from a big operating loss in the previous fiscal year to a$716.1 million operating profit.

Net income also recovered from a loss, rising to $607.0 million.

Looking ahead to the fiscal year ending March 31, 2023, Mitsubishi forecast global sales will hold steady at around 938,000 vehicles. It expects operating profit to inch ahead to $738.3 million while net income crab-walks to around $615.2 million.

Mitsubishi predicts that North American sales will expand 6 percent to 166,000 vehicles this fiscal year. Sales in Europe, by contrast, should crater 53 percent to 56,000.

Naoto Okamura contributed to this report