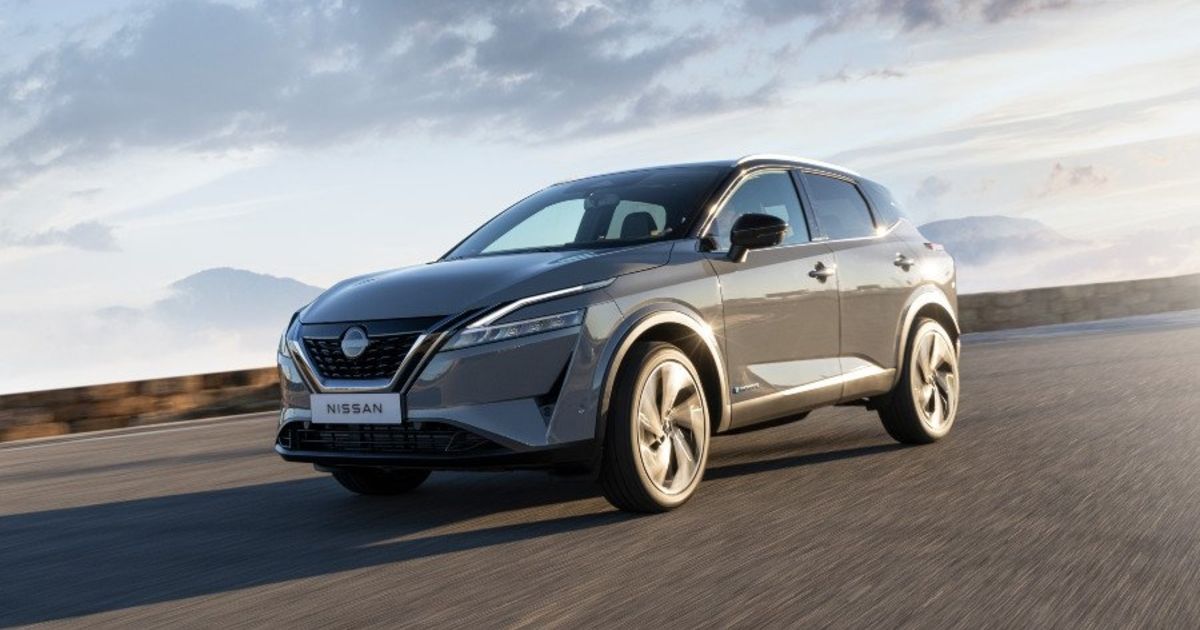 Nissan’s commitment to offer 100 percent electrified vehicles – meaning either EVs or hybrids — after 2030 is similar to the approach taken by fellow Japanese automaker Toyota, which has said it will offer “at least 50 percent” zero emissions vehicles in Europe by 2030

Nissan is launching three hybrid crossovers this year: the Qashqai compact e-Power, the Juke hybrid and the X-trail e-Power.

Nissan’s e-Power technology is an alternative hybrid drivetrain to that used by rivals including Toyota and alliance partner Renault in that the 1.5-liter combustion engine does not directly link to the driven wheels. Instead, the powertrain directly charges an on-board battery which powers a motor that drives the wheels. This is known as a ‘series’ set-up in which the engine does not directly power the wheels.

Nissan says the technology delivers a driving experience more akin to that of a pure electric vehicle.

The Juke hybrid meanwhile uses a more conventional hybrid drivetrain shared with the Renault Captur E-Tech. Renault is one of many mainstream car makers to have made a pledge to drop combustion engines by 2030.

Ford has also promised to go all electric by the same date, along with Peugeot and Fiat. Opel/Vauxhall has committed to an earlier EV-only start date of 2028. Across Stellantis’ brands in Europe, 70 percent of sales will be pure EV by 2030 CEO Carlos Tavares has said.

Meanwhile, the Volkswagen brand will ditch its last combustion engine vehicles in 2035, by which time automakers must achieve a 100 percent cut in CO2 emissions compared to 2021 levels, the European Union has said.

Nissan will launch 15 electric vehicles in Europe by 2030, Cartier said at a presentation for journalists held in Madrid. Models include:

Nissan would not give a prediction on the mix between hybrids and pure electric by 2030.

“We know what we think but like any forecast we will be wrong for sure,” Francois Bailly, head of planning for the region that includes Europe, told Automotive News Europe.

“Today in the industry we are facing the dilemma of looking 10 years ahead when we don’t know the next crisis in one month.”