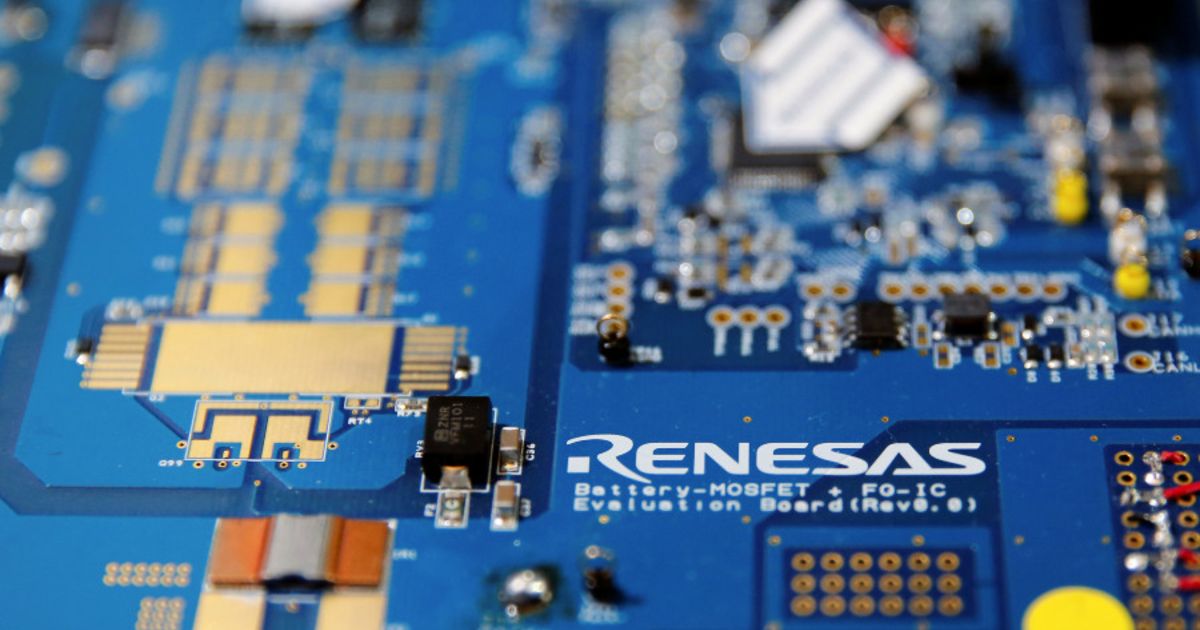 TOKYO – Renesas Electronics Corp., a key maker of semiconductors for the global automotive industry, has suspended operations at three plants in Japan after a major earthquake hit the country’s northeast, triggering a tsunami, causing blackouts and snarling transportation.

Renesas said all three plants, its Naka, Takasaki and Yonezawa factories, are near the quake zone, which was centered off the Pacific coast from the city of Sendai. The 7.4-magnitude temblor rattled cities as far away as Tokyo when it struck shortly after 11:30 p.m. on March 16.

Any long-term interruption at Renesas output could broadside a global automotive industry already reeling from a worldwide semiconductor shortage that has hammered production and sales. All three of the affected plants produce chips used in the automotive sector.

The quake hit in the same area as the epicenter of the massive 9.0-magnitude earthquake-tsunami catastrophe that rocked the country almost exactly 11 years ago, on March 11, 2011. That quake killed more than 19,000 people and took Renesas’ Naka plant offline for months.

In the latest natural disaster, Renesas said March 17 that electricity has been restored to the two plants that lost power overnight. The company is currently assessing the impact on equipment and products, as well as the safety of the facilities and the condition of clean rooms.

Renesas said it could not say when production might resume at the Naka and Takasaki factories. The company said it had partially resumed production of some test lines at its Yonezawa plant.

The plants shut down automatically when power was disrupted overnight. Even if there is no damage, it will take several days to completely restart the facilities, a Renesas spokesman said.

Only one employee was injured, with a minor bruise.

Honda Motor Co. and Nissan Motor Co. said that their plants were operating as normal the morning after the quake. Toyota said it suspended morning shift operations at two assembly plants near the quake zone to conduct safety inspections and would decide later when to resume.

The overnight earthquake killed three people and injured 170, Japanese public broadcaster NHK reported. It triggered a small tsunami and even derailed Japan’s famed bullet train. Blackouts hit the power grid as far away as Tokyo, where buildings shook and trains were halted.