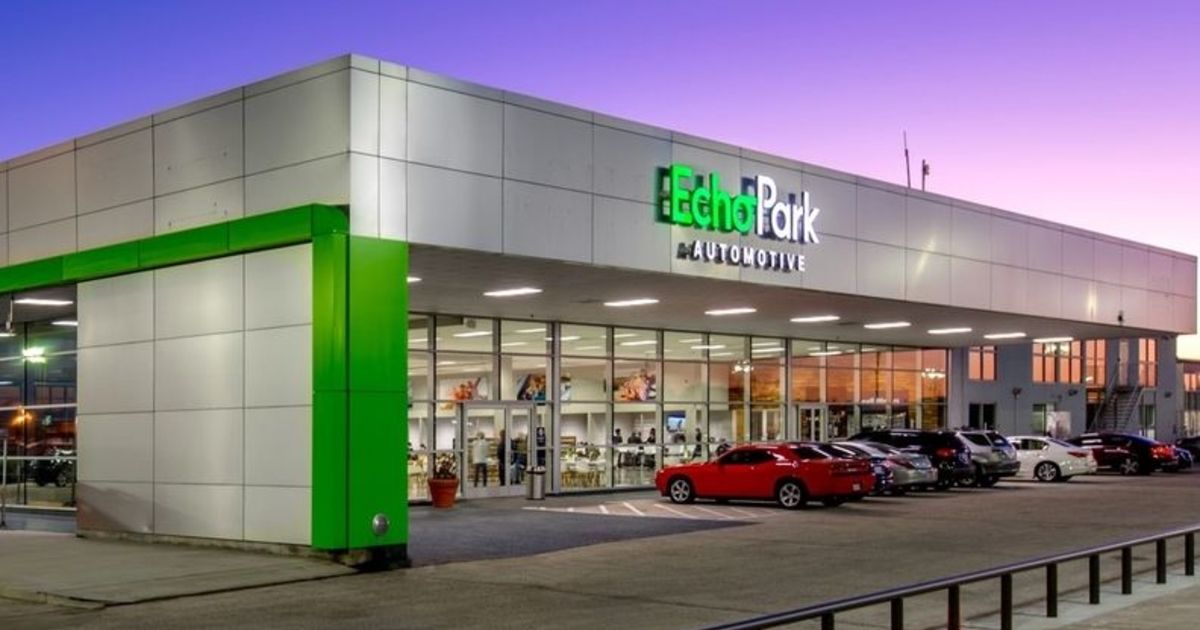 Sonic Automotive Inc. said fourth-quarter net income surged 68 percent to $96.3 million as the auto retailer benefited from soaring gross profits on both new- and used-vehicle sales and saw boosts in finance and insurance and parts and service revenues.

Total revenue during the quarter rose 14 percent to $3.18 billion, Sonic said in a statement Wednesday.

The public retailer’s franchised dealership gross profit per vehicle on both new and used vehicles more than doubled, despite fewer sales amid continuing new-vehicle supply constraints. The group’s standalone EchoPark used-vehicle stores generated record fourth-quarter revenue of $579.2 million, but higher expenses led to a $26.7 million loss for the unit.

“Sonic delivered all-time record revenues and earnings for the full year, completed the largest acquisition in company history, and executed on our EchoPark expansion plan, exceeding our previously stated target of reaching 25 percent of the U.S. population by year end,” CEO David Smith said in a statement Wednesday.

It also expanded its EchoPark network in the fourth quarter to reach 35 locations. Sonic announced it had opened EchoPark delivery centers in December in Chattanooga; Huntsville, Ala.; and Baton Rouge, La.; in November in Augusta, Ga.; and in October in Metairie, La., near New Orleans.

Shares of Sonic were up .09 percent to $54.04 in after hours trading Wednesday.

• 2021 adjusted pretax income from continuing operations: $481.5 million, up 114 percent from a year earlier