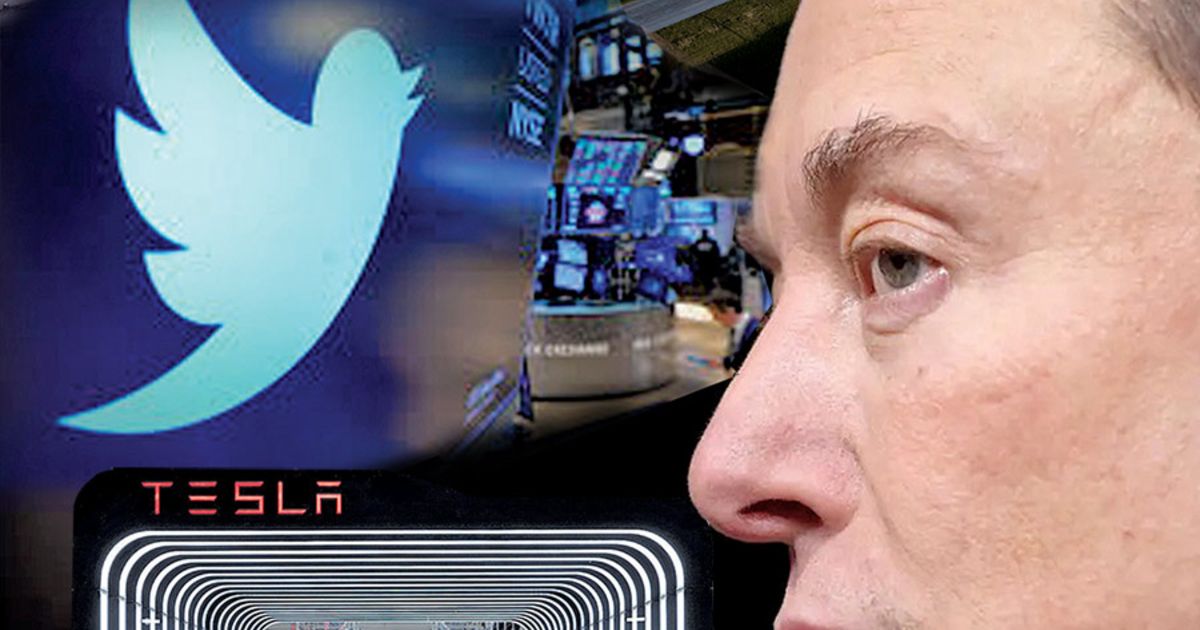 To be sure, other automotive stocks, such as Ford Motor Co., have fallen a similar amount as Tesla year to date. But Tesla’s slide comes as analysts forecast strong vehicle sales growth and profits this year, while legacy automakers have struggled with falling production on parts shortages. Tesla’s record stock close was on Nov. 4 last year at $1,229.91.

Jefferies downgraded Tesla’s price target to $1,050 from $1,250. It reduced its full-year production estimate by 85,000 vehicles to 1.4 million — but noted that’s still a 52 percent annual growth for the automaker.

Despite concerns over how Tesla is being run in the short term, Jefferies sees the EV maker outpacing legacy automakers in operating performance and profits.

Tesla’s sales, which have been rising steadily for two years despite the pandemic and semiconductor shortage, are expected to take a hit in the second quarter as a result of the China lockdown. But production should accelerate in the second half of the year as the Shanghai plant recovers.

Twitter user Troy Teslike, who provides a Tesla production forecast itemized by factory, puts the automaker’s second-quarter global ouput at 254,000 vehicles — down from about 310,000 in the first quarter. The second-quarter numbers include a 74,000 drop from Shanghai and new contributions from Berlin at 6,825 and Austin at 1,274. The two new plants opened in March.

In a Twitter post last week, Teslike predicted full-year production at more than 1.4 million, meeting Musk’s goal of at least 50 percent growth for 2022. Teslike put Berlin’s yearly output at just over 55,000 and Austin’s at 51,274.

Also last week, Daiwa Capital reduced its Tesla price target to $800 per share from $1,150, mostly on lost production in China. It forecast a 70,000-vehicle decline in the second quarter and a 35,000-vehicle loss in the third quarter.

“Additionally, we have modeled a slower ramp-up in Tesla’s Austin and Berlin plants, driving an 80,000-unit decline in deliveries for the year,” Daiwa said. The firm put full-year production at 1.2 million vehicles, down from a previous estimate of 1.4 million.

Also contributing to its downgrade of Tesla, Daiwa said, was “any negative impact from Elon Musk’s proposed takeover of Twitter, either on management of Tesla or on TSLA stock from a potential divestment.”

Some analysts have speculated that in order to afford the $44 billion Twitter deal, Musk may need to sell additional Tesla stock, unless he can lower the price.