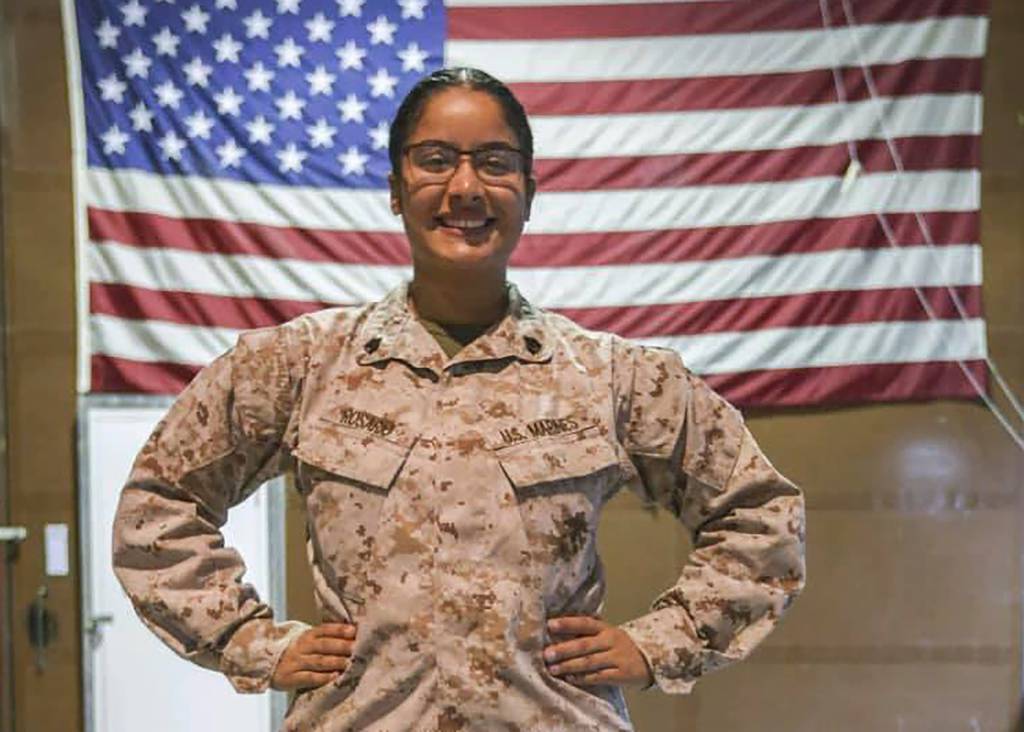 While Rosario Pichardo wasn’t able to finish the degree she was taking online, Columbia College in Missouri decided to honor her Saturday at its commencement ceremony, local news station KOMU 8 reported.

Rosario Pichardo’s sister, Rosie, walked at graduation and was presented with a posthumous human services degree by Columbia College President David Russell, according to KOMU 8.

“Serving on active duty with our country’s armed forces is not an easy task,” Russell said. “Neither is taking a full-time load of college courses. Yet Johanny did both, and did them well.”

“Johanny was committed to her country and her community. We are profoundly saddened by her loss, and are honored to award this degree today.”

Also announced was the creation of the Sgt. Johanny Rosario Pichardo Endowed Scholarship, KOMU 8 reported, a scholarship founded by a donations from the Veterans United Foundation intended to benefit future military-affiliated students at Columbia College.

In an essay Rosario wrote about why she was attending college, she noted her wish to make her mother proud.

“I decided to attend college to make my mother proud when I receive my degree and because it’ll open a lot more doors for me and make me more valuable,” Rosario Pichardo had written, according to KOMU 8.

Growing up in Lawrence, Massachusetts, Rosario Pichardo reportedly excelled in math, science and technology and avidly participated in student government and junior ROTC, according to The Washington Post.

“Education for her was the most important thing and a priority,” the Marine’s mother, Colosa Pichardo, who only speaks Spanish, told KOMU 8 through a translator. “She worked hard and she was strict and dedicated. She wanted a better life — to have better opportunities for her and her family.”

Colosa Pichardo added that she was happy that her daughter will be recognized and remembered for her hard work.

Sam Fleury, the senior director of strategic communication for Columbia College, told KOMU 8, “We’re very honored to bring her family to campus and to honor her, to recognize her sacrifice and also their sacrifice and kind of her spirit that carries on.”