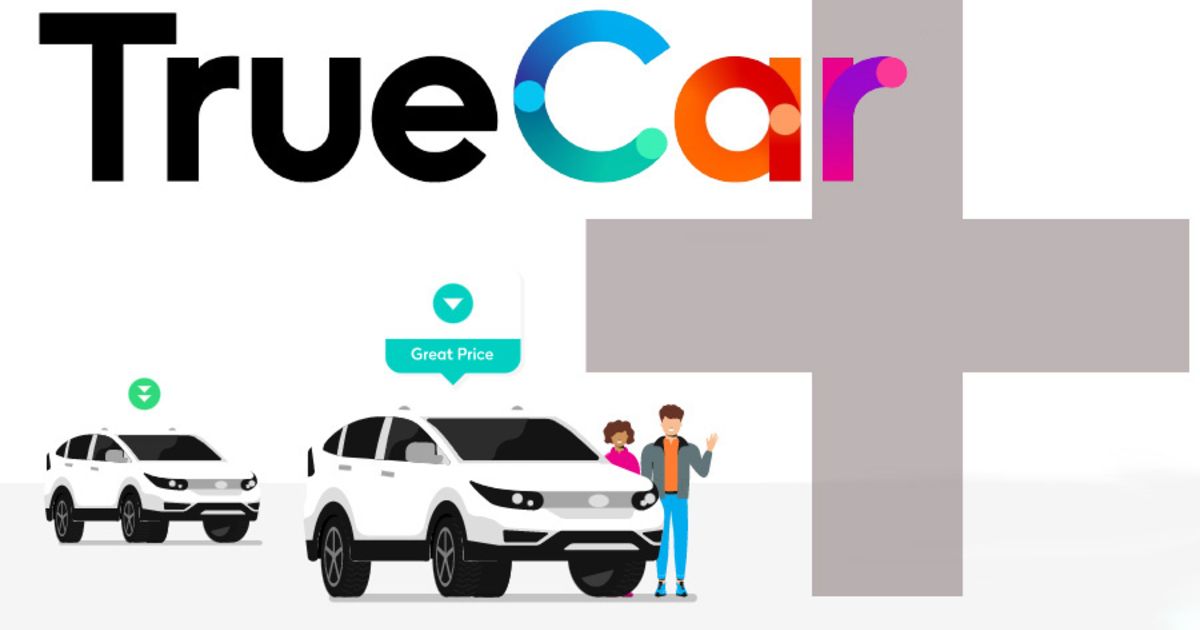 Vehicle listings company TrueCar posted a $15.8 million loss in the fourth quarter, roughly double the loss from continuing operations a year earlier, as it felt the effects of a shortage of new-vehicle inventory on its dealership customers’ lots.

The Santa Monica, Calif.-based company reported Tuesday that the loss in the quarter that ended Dec. 31 compared with a loss from continuing operations of $7.7 million in the year-ago quarter and with net income of $86.9 million a year earlier — a figure that includes TrueCar’s discontinued ALG business. TrueCar sold its ALG subsidiary to J.D. Power in the fourth quarter of 2020 and the company has classified it as discontinued operations when reporting quarterly earnings.

Revenue in the quarter fell 28 percent to $45.9 million, TrueCar said.

The shortage of microchips that slowed the vehicle production pipeline last year “created unique headwinds for TrueCar since we have traditionally had a large presence in the new car segment,” CEO Mike Darrow said in a shareholder letter. “The combination of limited dealer inventories and elevated pricing brought on by macro factors hurt our close rates and reported units during the second half of 2021. We began to see inventories stabilize during Q4 and available data for early 2022 confirms this trend. However, with stabilization occurring at low levels, we still believe it will take some time for inventories to rebuild to more normal levels.”

The company reported 12,495 dealership customers in the fourth quarter, including 8,482 franchised dealerships. That total is down from 14,383 as of the fourth quarter of 2020 and down from 12,906 as of the third quarter of 2021. TrueCar said it expects its dealership customer count will continue to be pressured by “limited dealer activations in the current environment where strong vehicle demand is often met with limited stock and elevated pricing.”

Darrow, in the shareholder letter, wrote that dealership customer counts stabilized in January, though some monthly fluctuation is possible. That signals that the worst of the market pressure may have passed, he wrote.

TrueCar is planning to roll out its TrueCar+ automotive marketplace by the end of the first quarter after piloting it last year. TrueCar+ is designed to allow an end-to-end transaction, from selecting a vehicle through taking delivery, within the TrueCar platform. The program started in Florida and will roll out statewide before eventually being offered in other states, TrueCar said.

“We’re targeting full market and brand coverage for new cars across Florida, as well as a robust statewide rollout for used cars by the end of the second quarter,” Darrow told analysts Wednesday on the company’s fourth-quarter earnings call. “We plan to continue investing to ensure a successful rollout for TrueCar+ in subsequent quarters.”

Q4 adjusted EBITDA: A loss of $3.4 million, compared with a gain of $6.1 million a year earlier